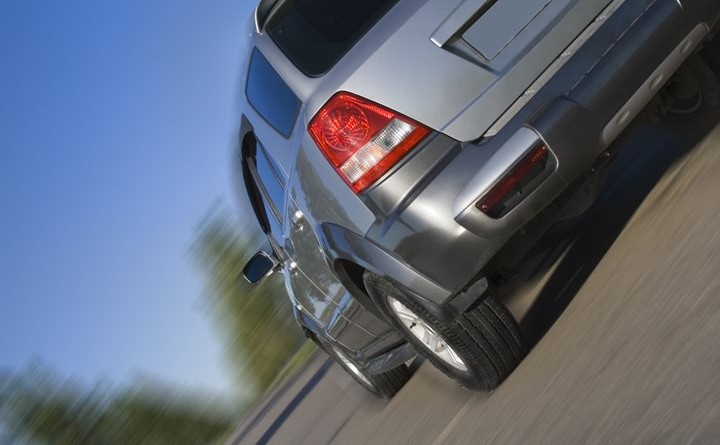 SUVs offer both power and comfort, making them an ideal vehicle for families. However, with so many new SUVs entering the market, it can be difficult to know which one to choose. Before deciding what vehicle you want to purchase, here is a quick look at some of the best SUVs released in 2016.

Costing anywhere from $30,145 to $46,570, the Honda Pilot is a great value. The 2016 Pilot also offers great fuel economy with 19 mpg in the city and 27 mpg on the highway, which is more than decent for a midsize SUV. Space is the most important commodity with the Pilot, with a third row that is large enough for adults to be comfortable on shorter journeys. Additionally, the 2016 Honda Pilot received some of the highest marks for safety in its class.

Costing less than the Pilot at only $29,660 to $40,700, the Nissan Murano was labeled the best 2-row SUV for families due to its combination of interior space, family features like an infotainment system with a 7-inch display, and reliability ratings. These features come with a fuel economy of 21 mpg in the city and 28 mpg on the highway. Though lacking some ability in acceleration and sharp cornering, the 2016 Murano is still the vehicle of choice for a smooth ride.

With a price point of $29,990 to $44,490, the 2016 Highlander offers a smooth ride and good performance. Test drivers made special note of the precise steering offered by this vehicle. The V6 Highlander comes with only 19/25 city/highway mpg. However, the Highlander makes up for this with features like heated and ventilated front seats, panoramic moonroof, and lane departure warnings. For longer drives, the Highlander also offers adaptive cruise control.

Attractively priced at just $19,215 to $25,990, the Honda HR-V already makes for a good value. With most models having manual transmission, the four-cylinder engine performs well, though it can feel strained at highway speeds. The engine does offer 25/34 city/highway mpg, which is average for a subcompact SUV. The back seats also have ample room for passengers’ heads and legs. Plus, the 2016 HR-V comes with 58.8 cubic feet of storage, making it one of the largest storage spaces in its class.

Coming in with 23/31 city/highway mpg and a price point of $22,700 to $31,300, the Hyundai Tucson is a strong choice for prudent SUV buyers. Safety is an important aspect of this vehicle, including features such as emergency braking with pedestrian detection, rear parking sensors, and rear cross traffic alert. The four-cylinder engine and six-speed transmission work together to create a smooth and quiet ride. Though not as sporty as other models, the 2016 Tuscon’s easy handling creates a stable and comfortable ride.