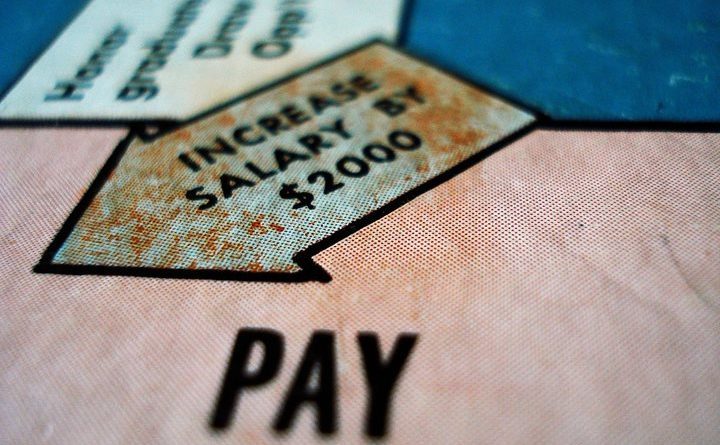 Human resource (HR) managers handle the needs of a company’s workforce. They recruit, interview, and hire employees with the help of other company managers, take charge of employee services, ensure that managers follow employment laws, and supervise the work of HR staff. HR managers typically need at least a bachelor’s degree in business administration, labor relations, or human resources.

Salary Based on Employer

The biggest employers of HR managers are companies that take over the management of other organizations, either as consultants or through hostile stock takeovers. They hire over 15% of HR managers and pay a mean salary of $125,940 per year, or $60.55 per hour. The second-largest employer is the local government with 7% of the jobs and average wages of $94,520 yearly, or $45.44 hourly. In third are general medical and surgical hospitals with 4% of the jobs and mean pay of $108,550 a year, or $52.19 an hour.

Salary Based on Industry

The highest-paying industry belongs to security and commodity brokers, averaging $156,350 per year, or $75.17 per hour. Ranking second for pay are other information services such as libraries, internet service providers, archives, and news syndicates. They pay a mean of $154,450 annually ($74.26 hourly). Rounding out the top three are computer and peripheral equipment manufacturers, offering a mean $148,980 a year ($71.63 an hour).

Salary Based on State

Among metropolitan areas, it’s no surprise that the country’s major population center boasts the highest number of jobs for HR managers starting with New York City. It contains almost 7 percent of the HR manager positions with averages at $136,480 per year, or $65.61 per hour. As for pay, the heart of Silicon Valley, which is in San Jose, California, shows the highest average of $161,890 annually, or $77.83 hourly.