Do Diesel Cars Still Have a Future in America? 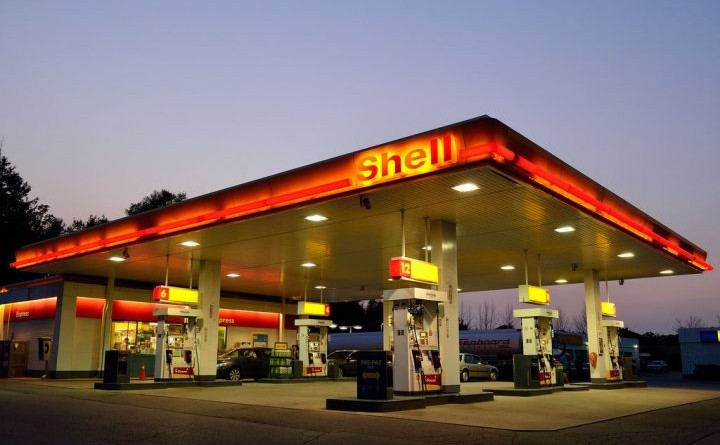 Being a big proponent to diesel engine cars made me convert my truck from a gas engine to a diesel engine. I have also been able to steer quite a number of my friends to also buy diesel engines. Although these diesel engines are very efficient, and they have a great torque, they face a tough sell in the US market. As if not enough, the Volkswagen scandal has made its’ sale even tougher

There are several reasons that make cars running on a diesel engine a rare product in the US market. Firstly, there are the emissions priorities. EPA prevents nitrogen oxide that is highly produced by diesel. Secondly, when the diesel price is compared to gasoline, diesel is more expensive. In addition to that, most gas stations in the US do not even sell diesel. One might have to drive a distance to get a diesel pump when they need it. When all these factors are put together, one ends up with a car having an expensive emission system that runs on a very pricey fuel and whose availability is not guaranteed.

Another waylaid vehicle of the American diesel environment is the Mazda6. This car gets a rating of 40mpg combined and is excellent to drive. For an honest emission compliant, the mileage ceiling needs to be at around mid-40s.

Matt Train, a former VW salesman, once said that the true believers were his diesel customers whereas the general public was just not interested at all. “Many people I had tried to deal with could not be bribed to look for a diesel car,” said Matt. He the added by saying that for his three years experience as a VW salesman, he would not see how diesel could remain relevant. He said that VW had done diesel more damage that what GM had done to it in the 1970’s.

Having said all that, a small growth for the diesel market can, however, be provided by the trucks. Diesel might be having a tough time with the smaller cars, but their high torque and low revving is a good feature for trucks. The very first light-duty pickup on the market that used diesel ( the Ram Eco Diesel) earns EPA rating of 29mpg combined and is able to tow 10000 pounds and above.

An eco-minded car buyer has quite a number of options to pick from; a high-efficiency conventional gas model, plug-in hybrid, and hybrid among others but the trucks are a much different story. In such a world, diesel remains the smartest option, and that is why for Chevrolets, Nissans, and Land Rovers, they all have new diesel vehicles that are coming on the market. The new TD v6 diesel Range Rover gets a 32 percent better fuel economy when it is compared to the gas v6.

As for the small cars, diesel is probably done!