5 Questions You Should Ask Your Accident Lawyer 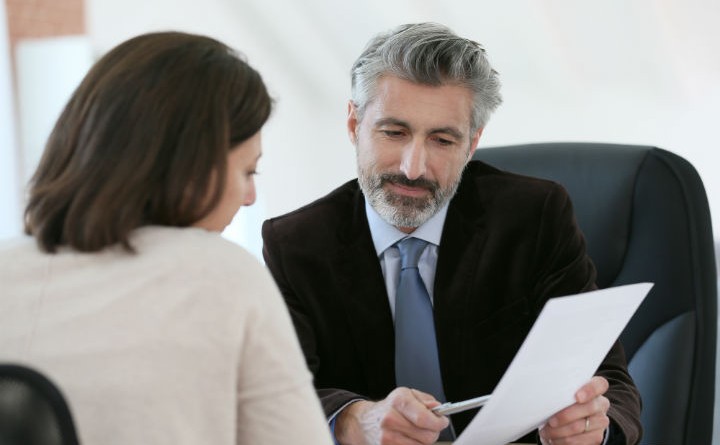 Recovering from a major injury is tough enough on its own, but those that begin to fall behind on bills or find their medical fees piling up with no help in sight are in for a much more complicated situation. After an injury, such as a back injury due to a car accident, victims hope to be fairly compensated by those that are at fault, but this is not always the case. When these legal situations begin to unfold, it is important to have a list of question that will help you narrow it down to a world-class legal defense.